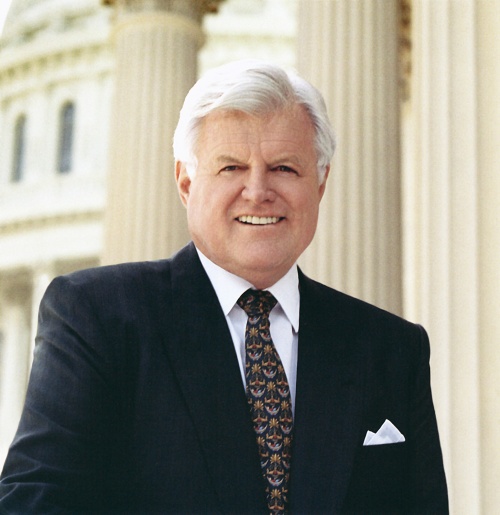 Senator Edward M. Kennedy of Massachusetts, a son of one of the most storied families in American politics, a man who knew triumph and tragedy in near-equal measure and who will be remembered as one of the most effective lawmakers in the history of the Senate, died late Tuesday night. He was 77.

The death of Mr. Kennedy, who had been battling brain cancer, was announced Wednesday morning in a statement by the Kennedy family, which was already mourning the death of the senator’s sister Eunice Kennedy Shriver two weeks earlier. 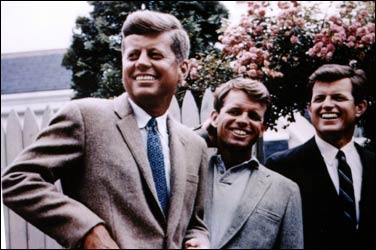 Our dear Barry, of course, had kind words to say about Senator Kennedy:

For five decades, virtually every major piece of legislation to advance the civil rights, health and economic well-being of the American people bore his name and resulted from his efforts. An important chapter in our history has come to an end. Our country has lost a great leader, who picked up the torch of his fallen brothers and became the greatest United States Senator of our time.

As faithful bloggers trying to keep up with the times, Kathleen and I check Google Trends pretty regularly, to see what the kids are talking about. This morning, nine out of ten of the top ten hottest trends (most Googled items for the day, essentially) related to Ted Kennedy. Yeah, it’s nerdy and technological, but that’s huge. A lot of them relate to the Chappaquiddick incident that’s tarnished Kennedy’s reputation, but he did a lot of good and is widely regarded as one of the most effective senators in U.S. history. R.I.P., Teddy.