guys, i’m addicted to the bachelor. 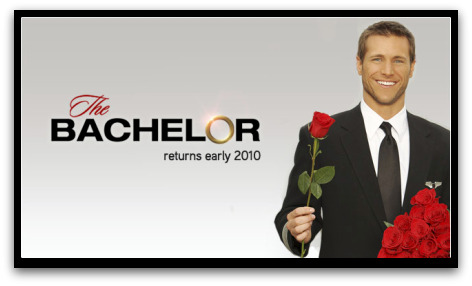 Confession: the only show I have been watching regularly this semester (as in, sitting down and watching it when it airs in real time) is The Bachelor. I know. I KNOW. Guys, this show is SO bad. Like, truly awful. It’s cheesy, it’s contrived, it’s uncomfortable to watch, and my roommate and I spend the entire TWO hours yelling at the television in exasperation.

It feels good to get that out.

(For the record: we are Team Gia slash Team Tenley slash Team WHO THE HELL IS JESSIE?!)

UPDATE: Apparently I am far from alone in this. About a million people have told me that they have similar inexplicable addictions to this trash. Jamie, Angie, Shan, Maddy, Kaitlin Van…I’m looking at you.